“Walmart seeks to hire approximately 1,500 truck drivers as part of a 40,000-associate hiring push for the holidays, company spokesperson Nick DeMoss said in a statement”

2- Nike's push to connect its network of stores, warehouses, and tech expands overseas

“Amazon has gotten consumers accustomed to two-day deliveries. Nike would like to catch up.”

“Cybertruck will be waterproof enough to serve briefly as a boat, so it can cross rivers, lakes & even seas that aren't too choppy," Musk tweeted.”

“Archer Aviation, the electric aircraft startup targeting the urban air mobility market, has landed United Airlines as a customer and an investor in its bid to become a publicly traded company via a merger with a special purpose acquisition company.”

“U.S. oil prices fell below $80 a barrel for the first time since January, dragged down by mounting fears of a global recession and a rapidly strengthening U.S. dollar. “ 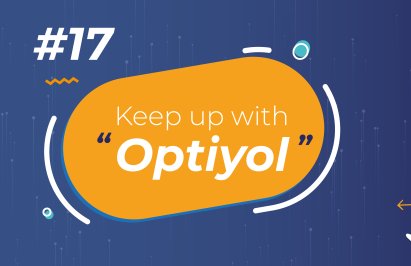 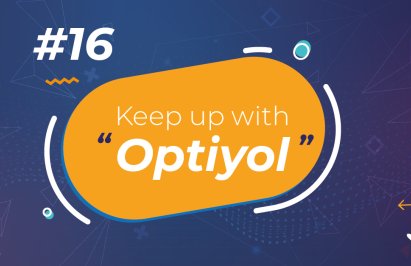 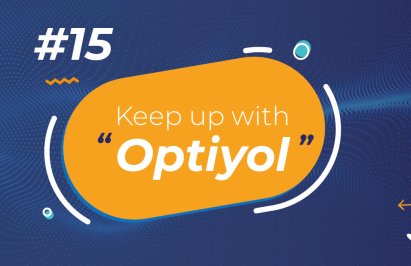 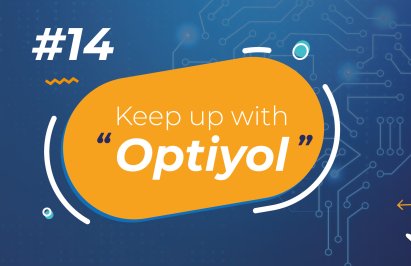 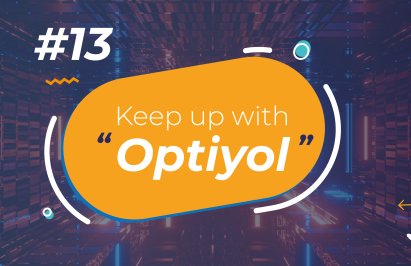 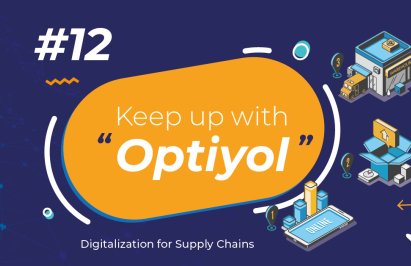 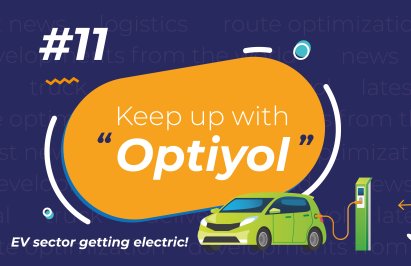 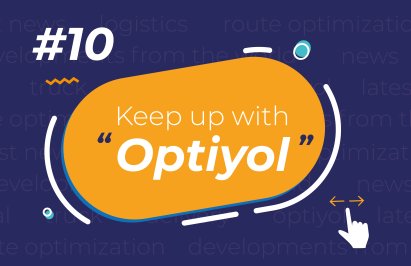 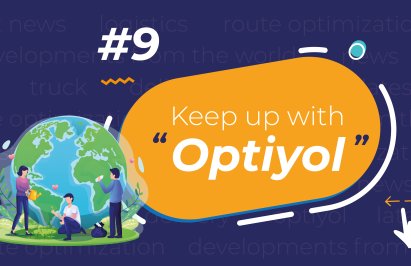 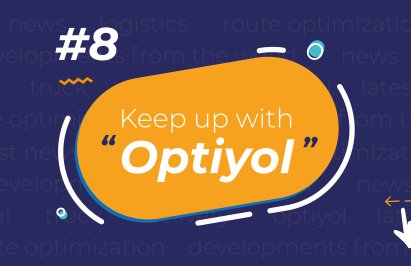 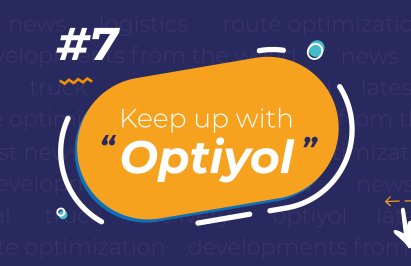 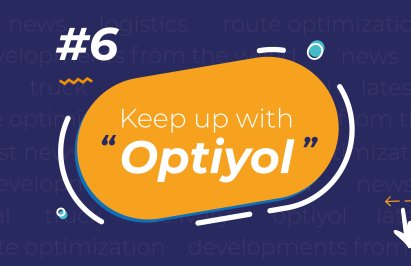 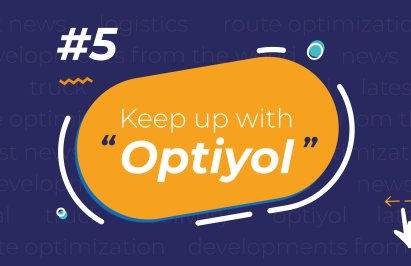 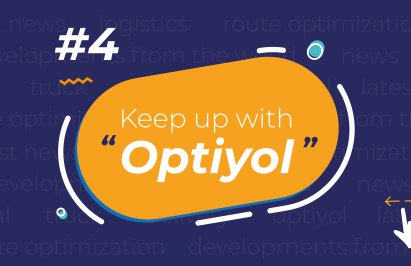 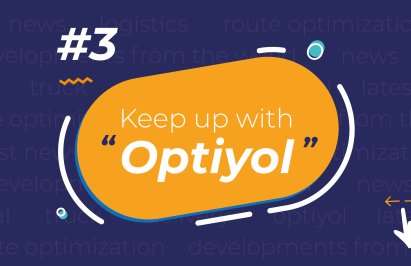 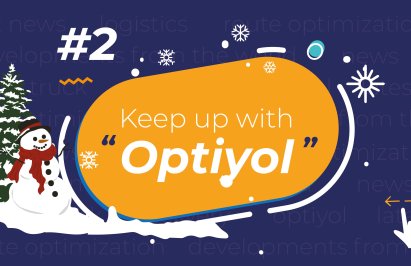 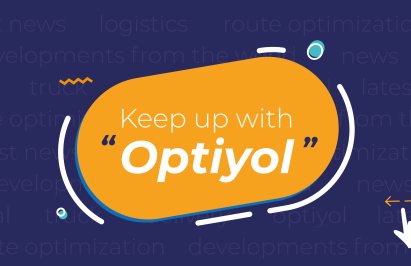